Was organizing some of the photo folders earlier on and found these film scans! Super duper “glamorous” photographs of us monkeys at Raymond Phang Photography. There was once when all of us monkeys were super bloated. We can have many sumo meals or spartan meals in a day, the only exercise we did was on our eyeballs and wrist + finger and probably our heart and lungs and some other vital organs… HAHAHAHA!! At that point of time we also got a little fascinated with film play again, and so bought the Mamiya and gotten a Seagull camera as a pressie from Ah Ben Ben. So here are some of the film scans from our office rendezvous; 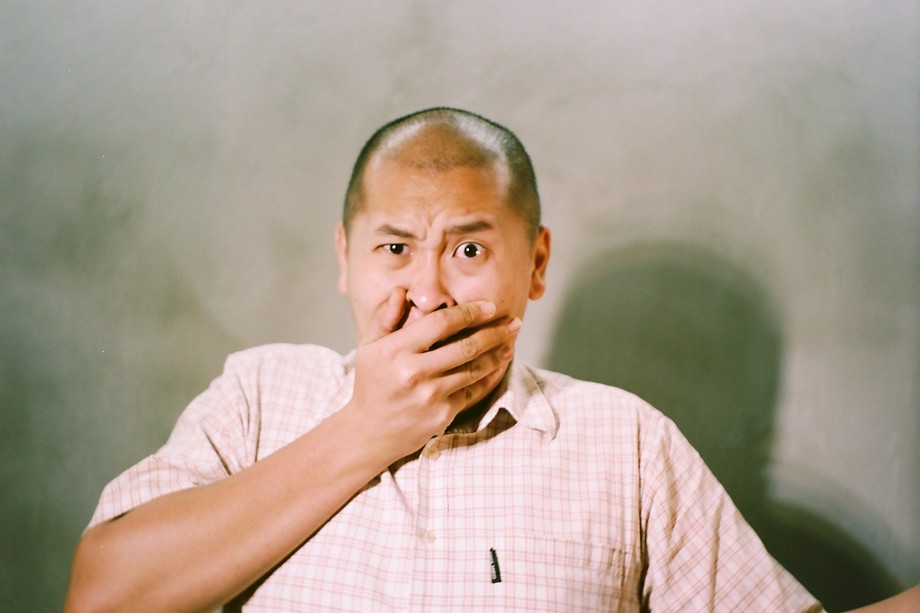 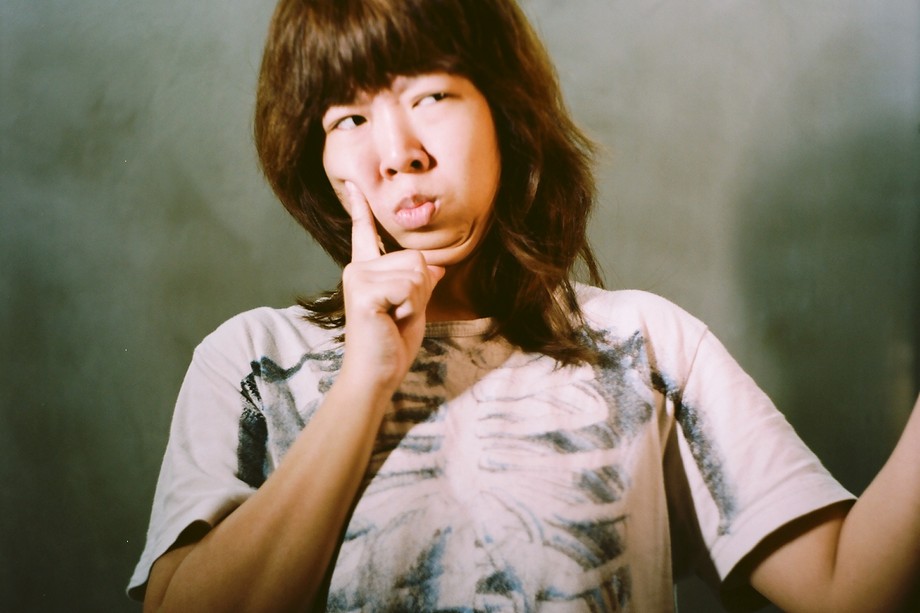 Ok, Angeline with the sexy double chin was super duper swollen so she had to wear a skeleton tshirt to pretend she was all but just a bag of bones. HAHAHA! 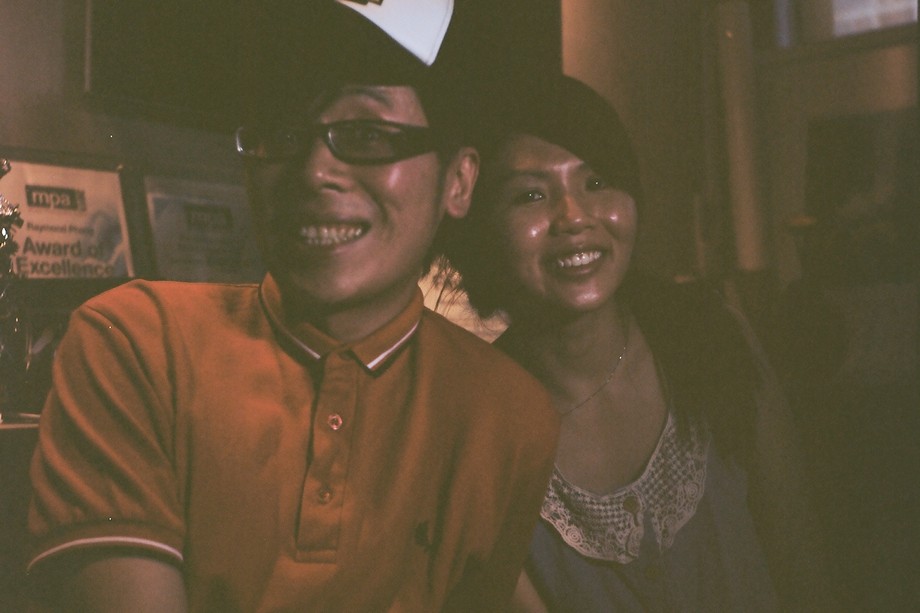 Here’s Shing Wa and Lynette!! Oh this was during the Christmas period, which was a long long time ago! O_O” 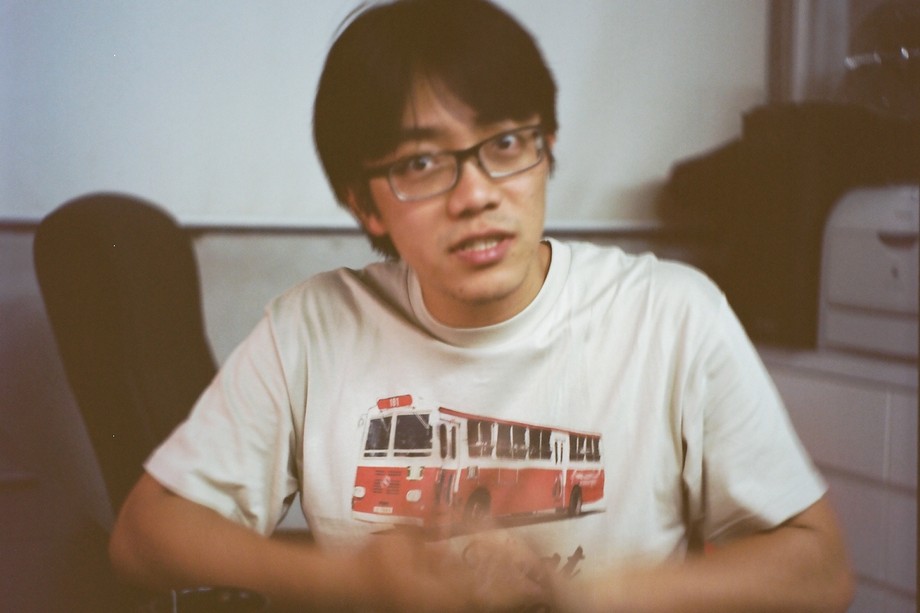 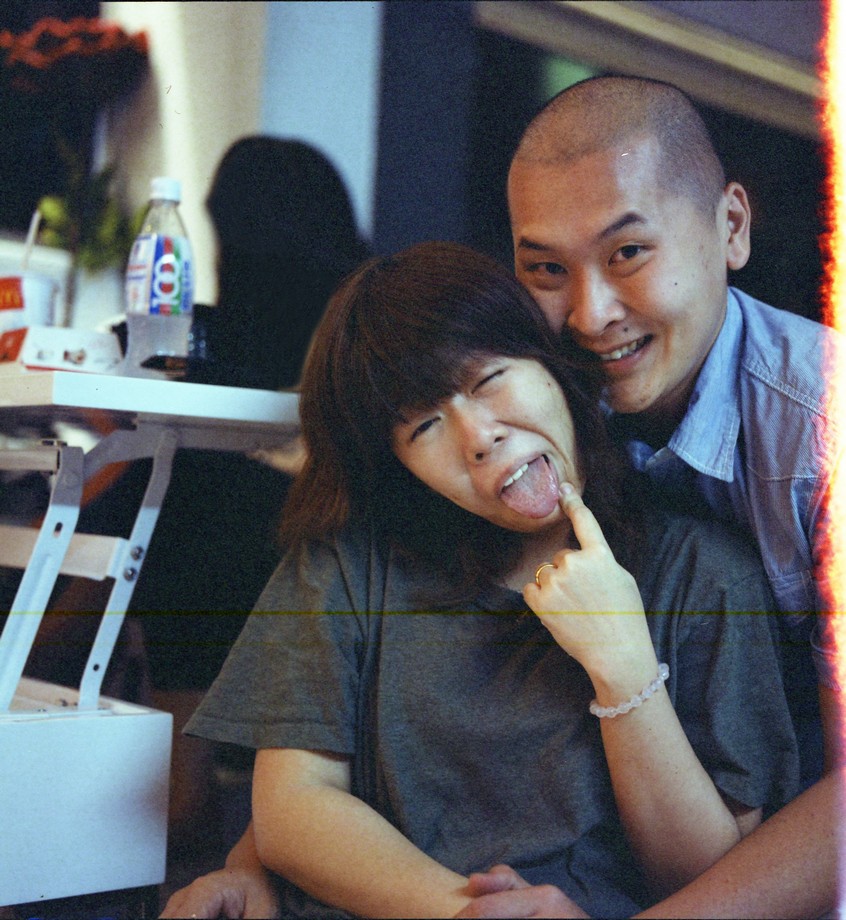 Don’t ask me about the hair cut. My boss cut it for me because all of us thought that the watermelon hairstyle was cute. Apparently it’s not fatty friendly. -_-” 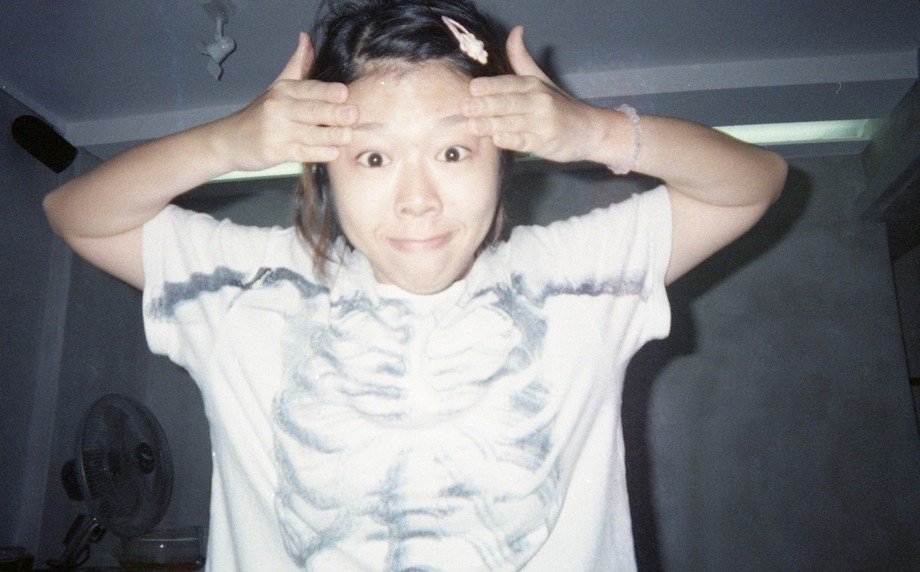 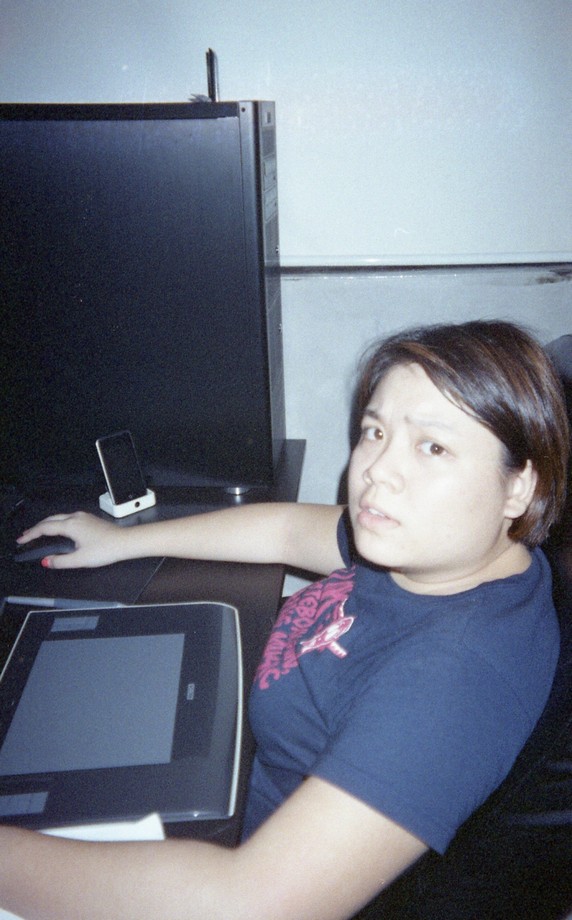 A time where Susu would bring her charging dock to work and had time to paint her nails and put on a mask every Wednesday. HEHEHEHE! 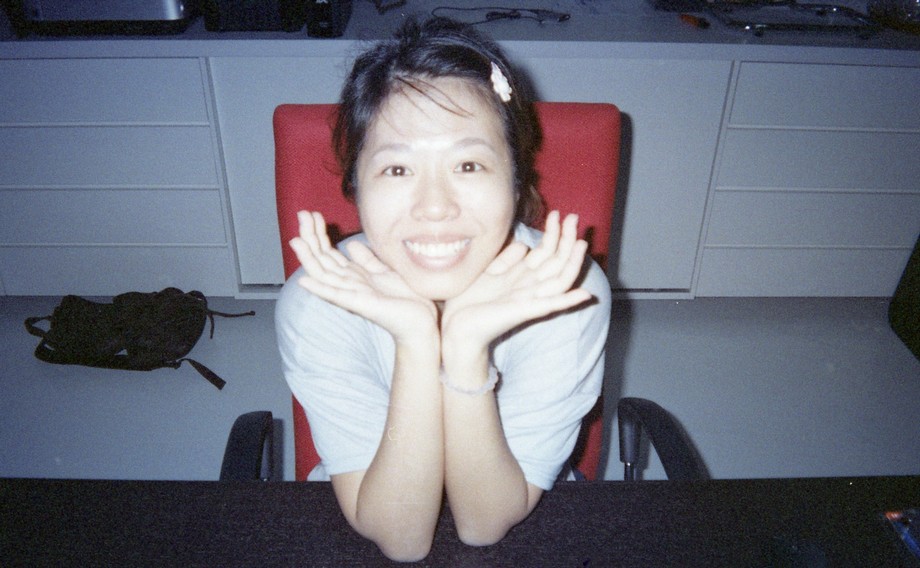 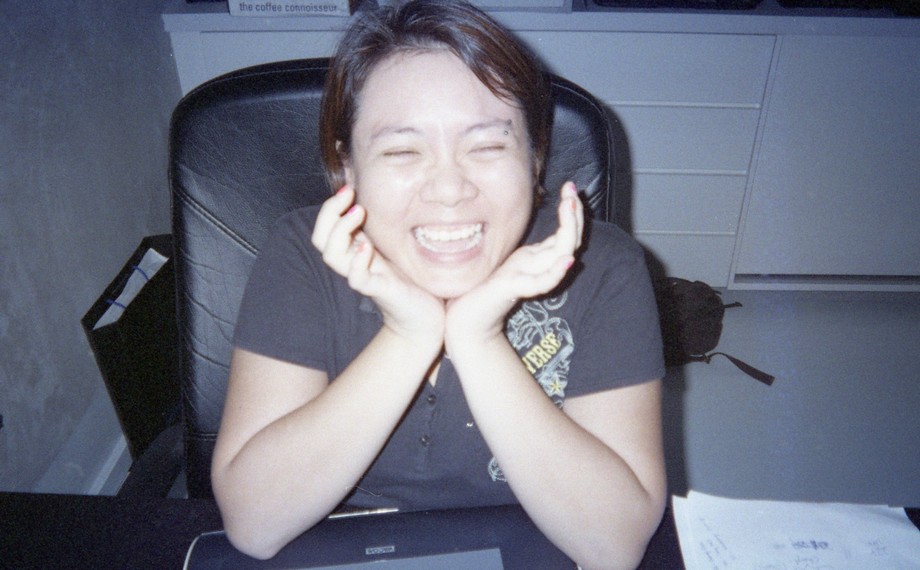 Susu loves Lotus I tell you…. Look at her face! 😀 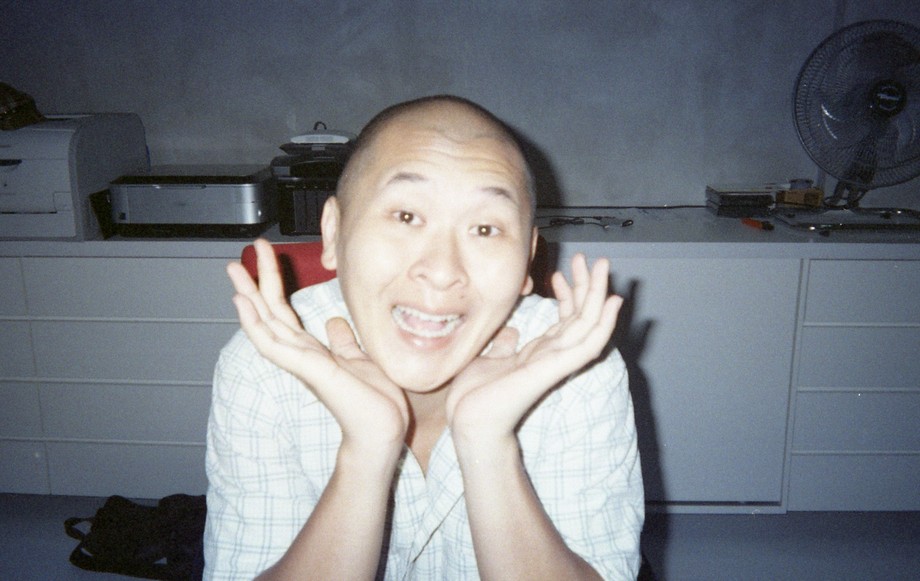 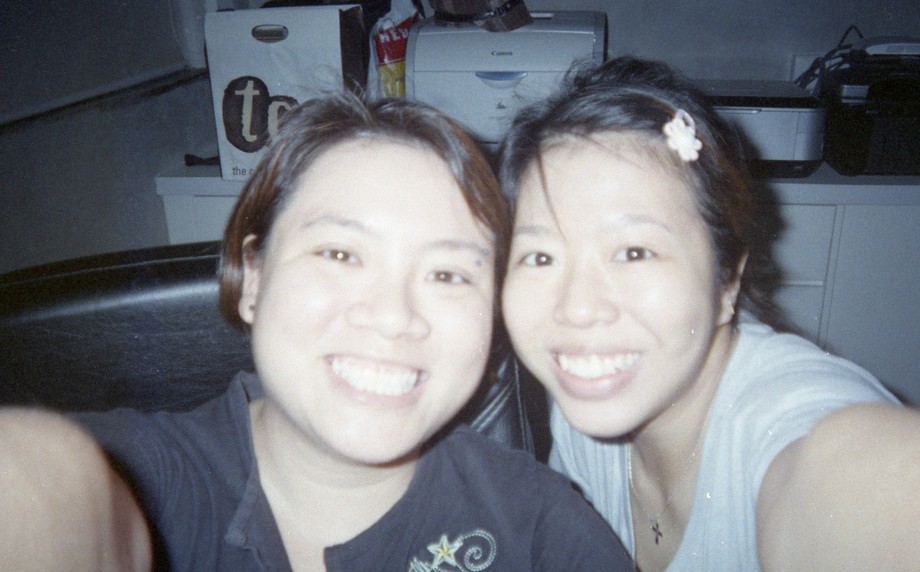 So we took a #wefie! OMG our faces were so round!! 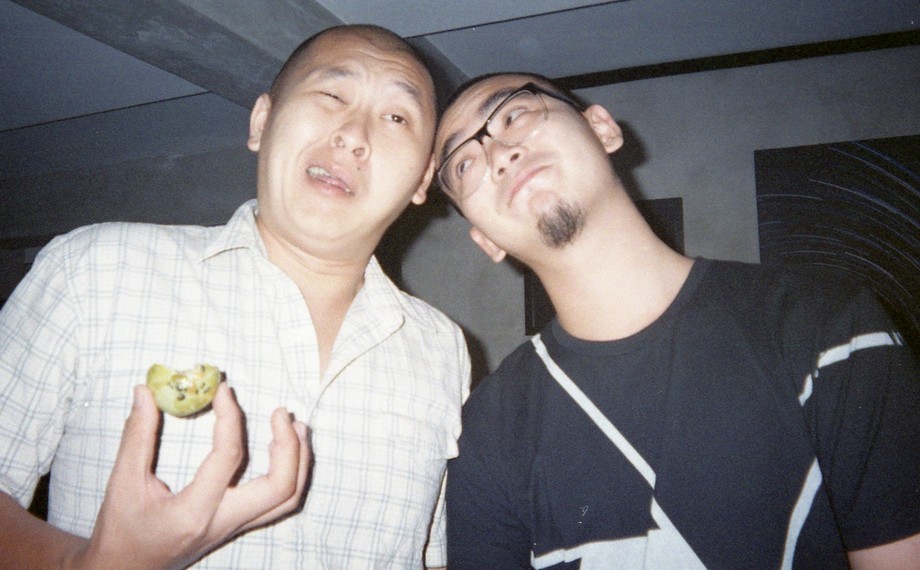 The two botaks so in love with each other, Raymond was holding a half eaten baked mooncake. 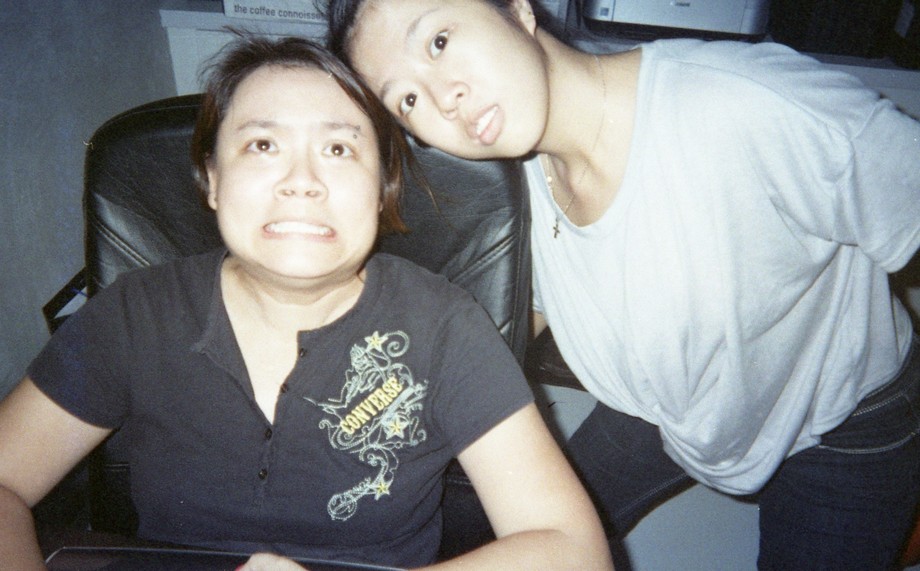 More photos of us goofing around. 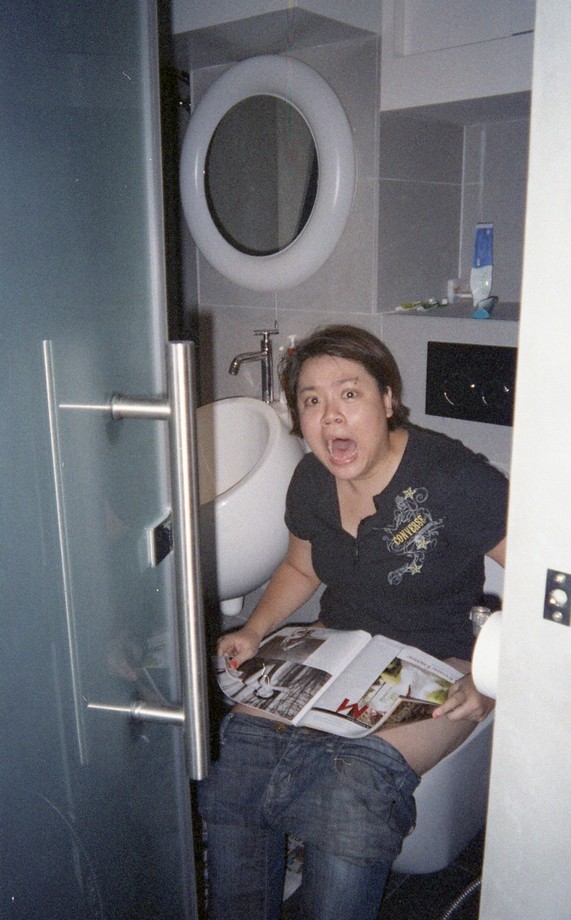 And then we ambushed Susu while she was in the toilet. Muwahahahaha! No worries, no one was harmed in the process. 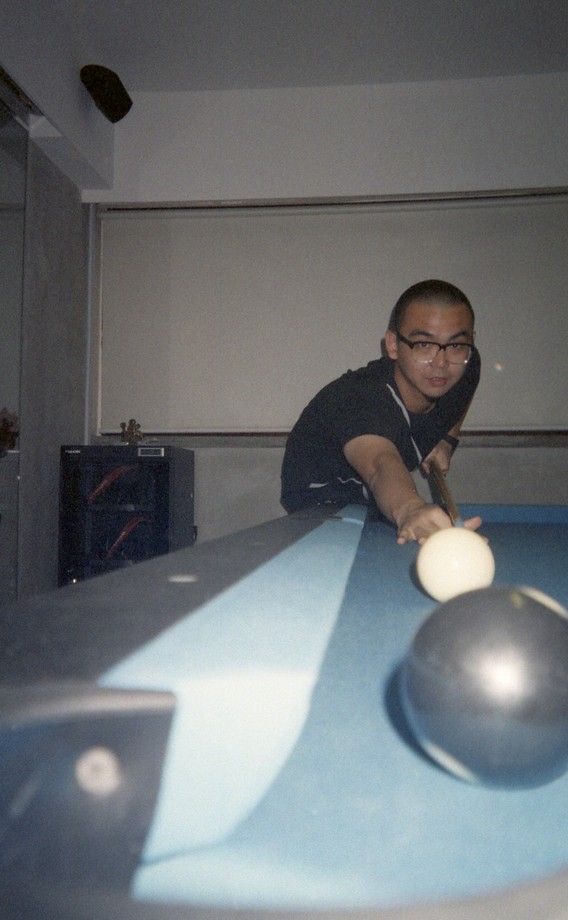 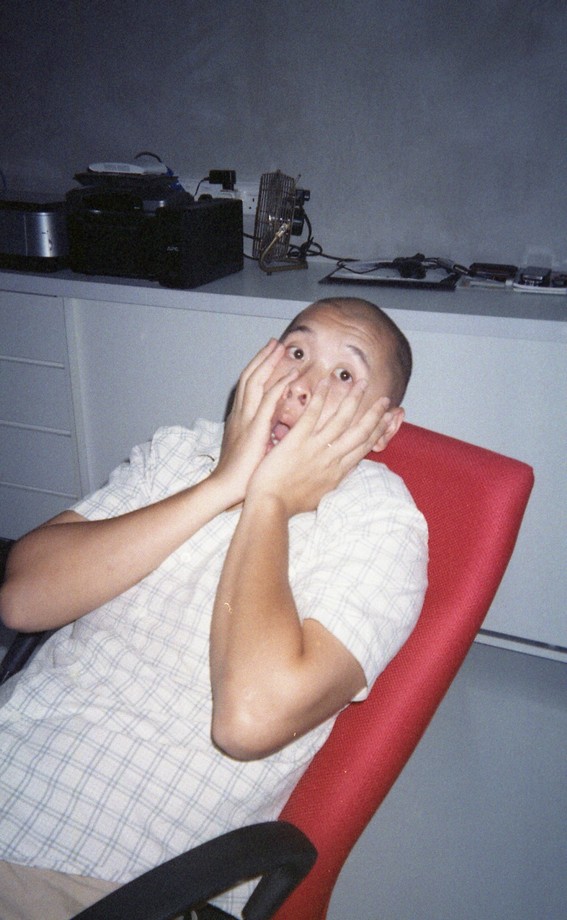 Oooohh the cabinet area at the back looked so spacious still! 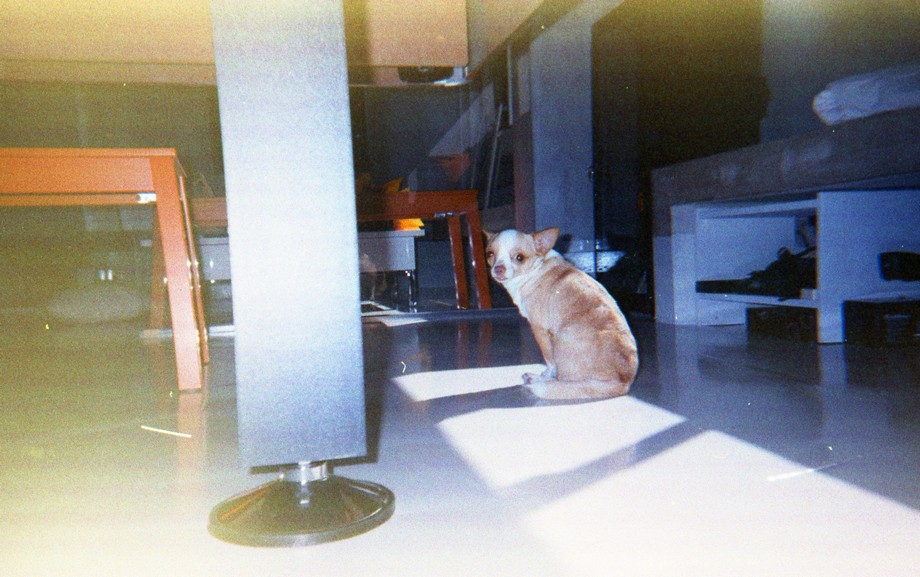 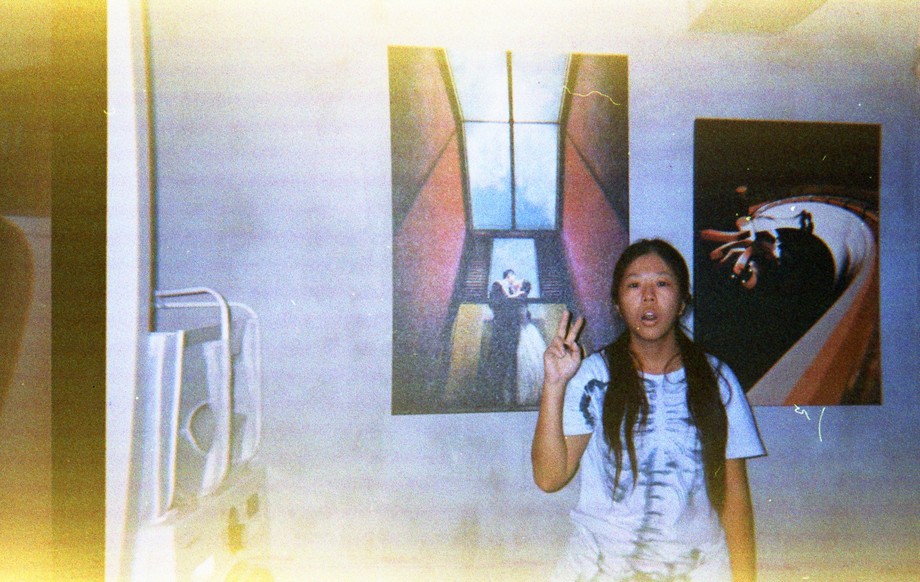 Posing with some of the canvas. 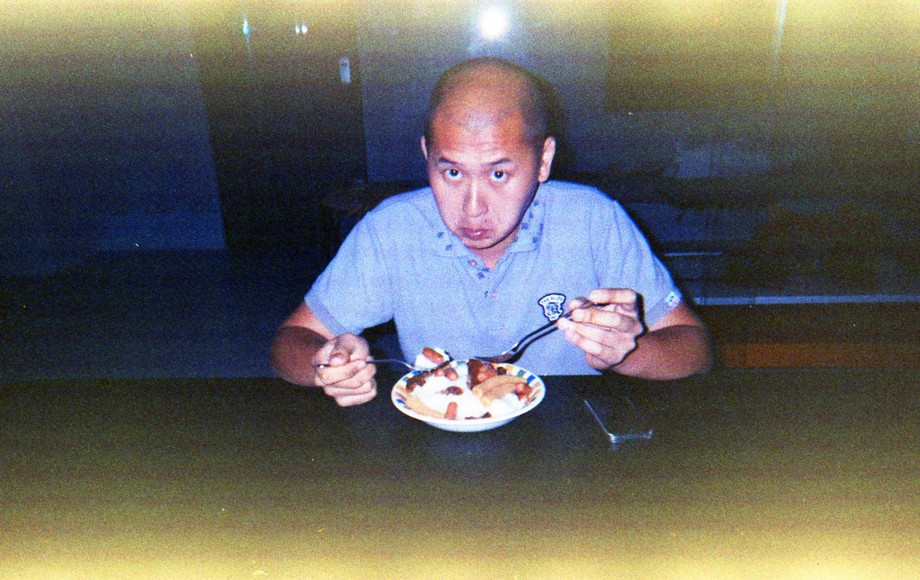 Eating some mega delicious rice with hot dogs and cocktail sausages. I mean, look at his face! Enjoying it so much! 😀 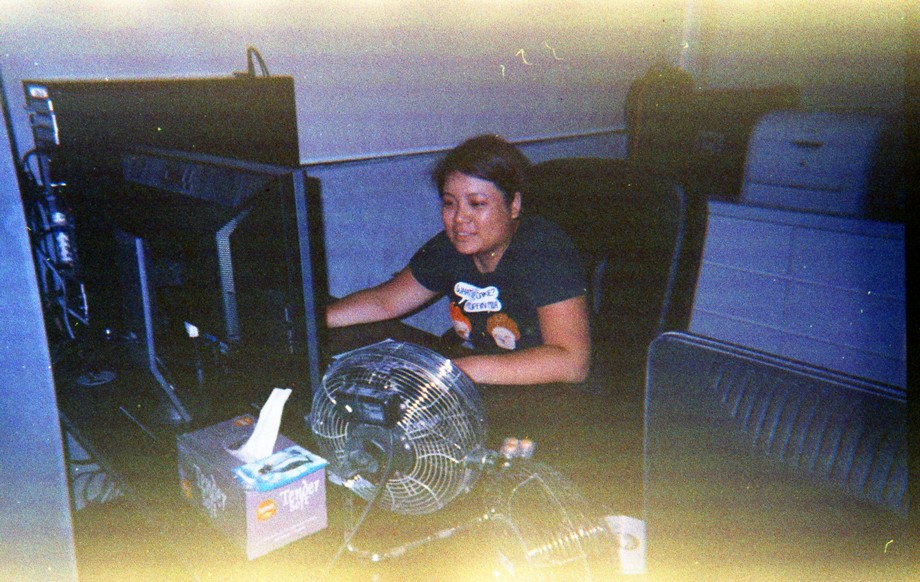 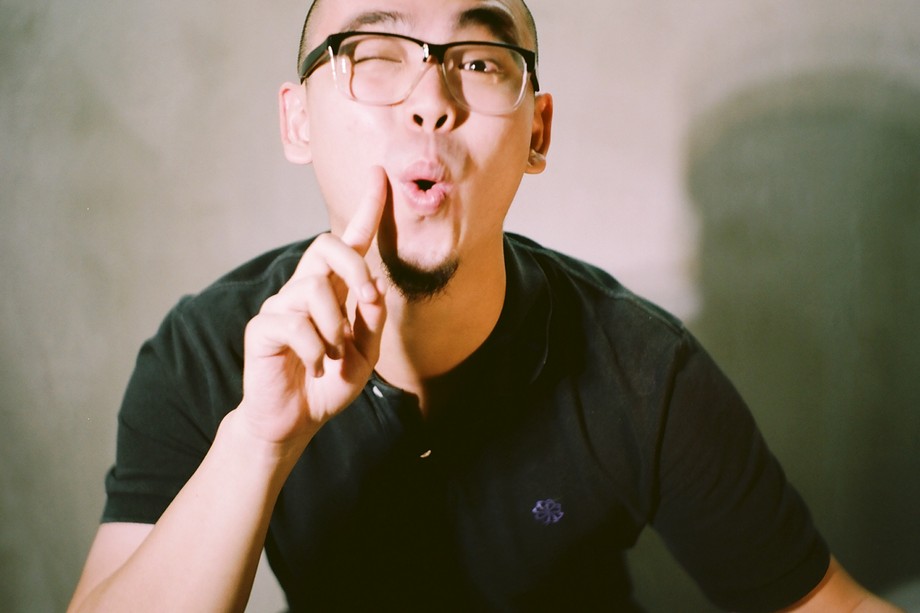