Few months back when the sale of the ticket was released, Raymond managed to snag a pair of tickets for us for his third night and last night of his concert in Singapore! Decent seats at 3xx per tix (oh my poor heart is still bleeding), but it was well worth it. Money can always earn back, but Jacky Cheung won’t come every year mah… The last time we watched his concert was in August 2011! Time really flies… And this is his 58th concert already! Wow~~ I’ve only attended 2 out of 58. -___-“ 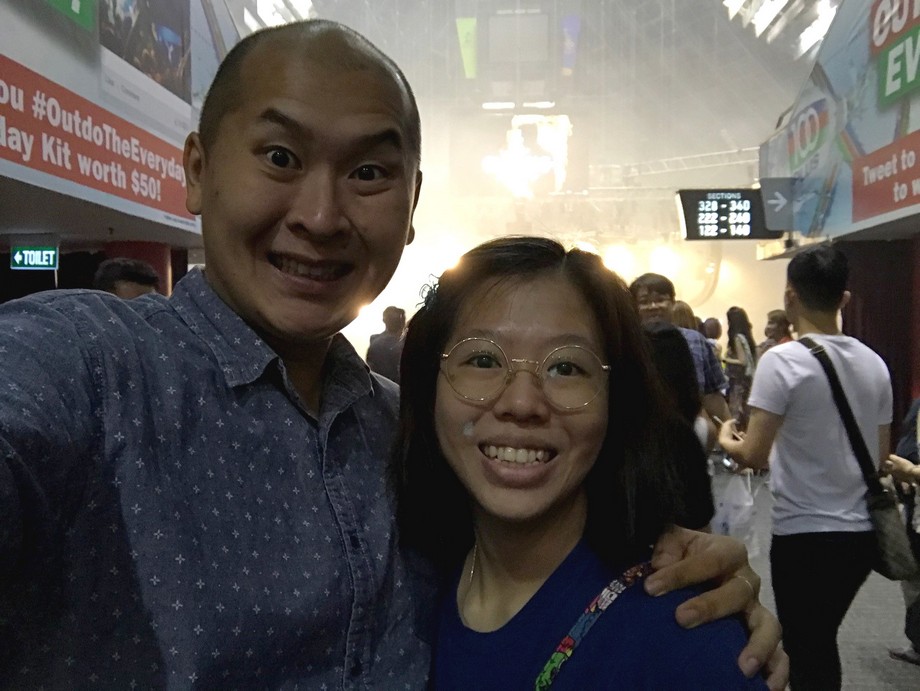 So this time round was a four sided stage and the stage set up was brilliantly designed by Jacky himself! All the visual effects, the ups and downs and dimension shift, the raindrops lookalike lightings and what not. Was quite a visual treat for everyone! For those seating above and at the back of the indoor stadium, there were giant screens hanging, and the flexible 3 tier stage can allow audiences to see him as well. Such a thoughtful design! 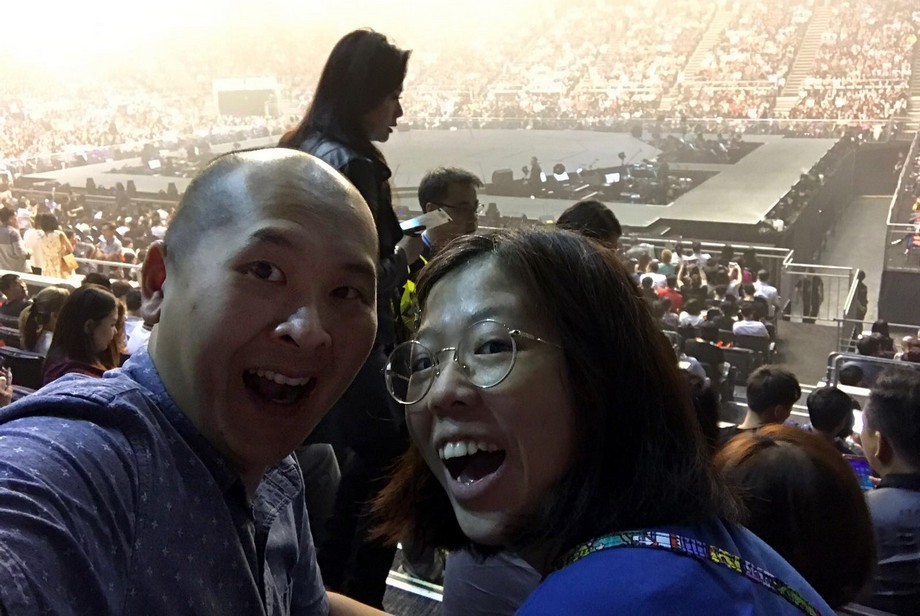 His performance was spectacular as always. For a 55 year old man, working so hard to give his very best at the performance, everyone was filled with admiration and inspiration. He not only had to sing, he had to jump and dance and what not. There wasn’t any screens with lyrics that he can refer to, so every single line of the songs he had to memorize by heart, even the dance steps, and names of crew to thank towards the end of his concert.

There were also a lot of people flashing out their phones to take photos + video even though it was clearly stated that photography and videography was not allowed. We even saw people blatantly and happily filming away despite having the usher politely remind them not to. Even with the usher standing infront of them, they continue to do so. Their mentality was probably – what can they do to me? Sigh… I didn’t want to be like them, but at the same time couldn’t resist the urge to take home something from the concert. So I only took a very few photos very sneakily and very quickly. So sad.

Universal Music, next time when Jacky Cheung is coming here to Singapore, or anywhere in the world to hold his concert, AND YOU NEED A PHOTOGRAPHER, PLEASE ASK RAYMOND PHANG! Hahahahahaha!! I’m serious.

Ok, so when Jacky was belting songs after songs, I felt so heartpain leh. Cos he sang and screamed until like his vocal cord was gonna split (on a few times he went oot), and he put so much energy into the dance until I was so worried for his heart! 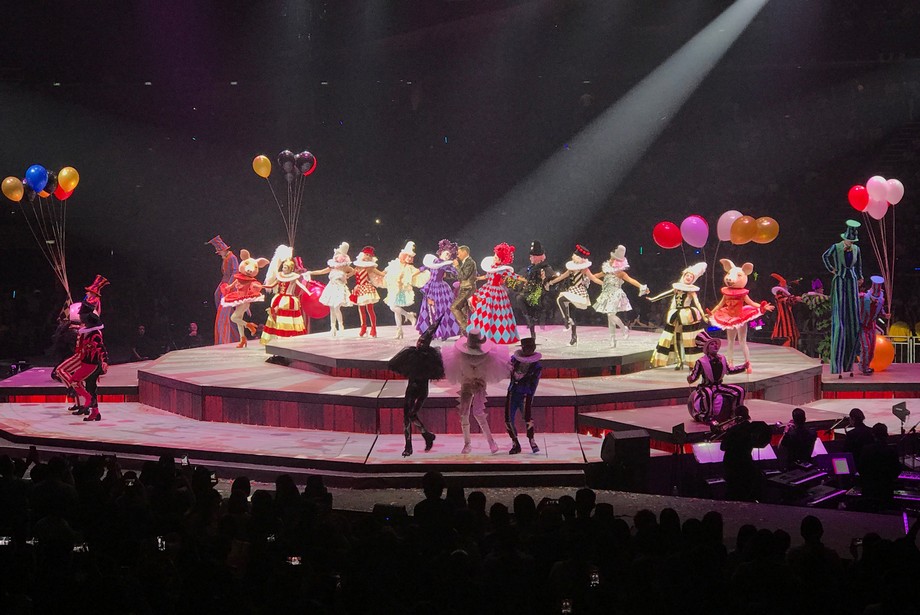 He really gave his all for this concert.

Anyone has any friends or relatives or lovers or ex lovers or enemies working in Universal Music please let them know ok!!

These photos are chui cos they are quick snaps by Angeline, using Angeline’s phone, sneakily and Angeline don’t do photography. So… GET RAYMOND OK! GET RAYMOND! 😀 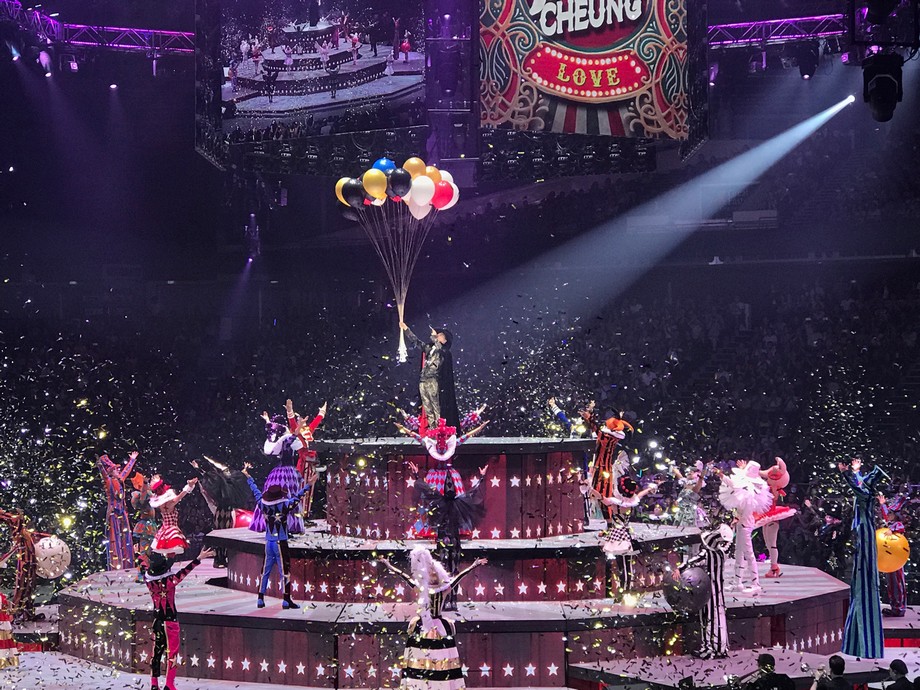